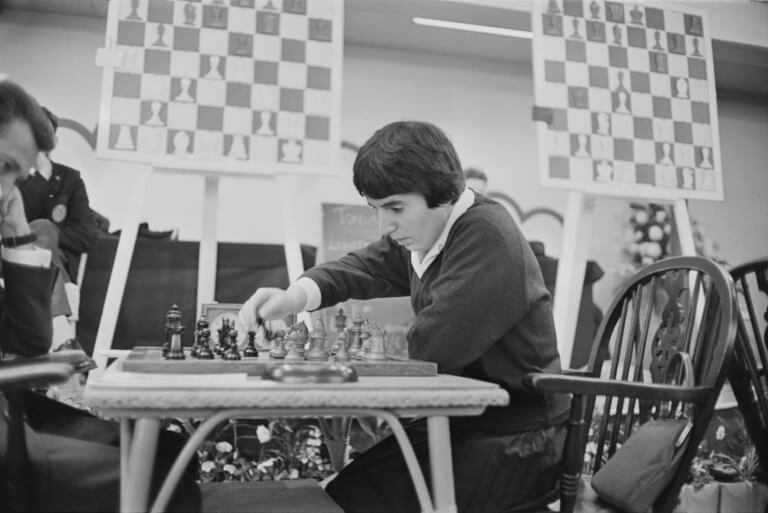 Nona Gaprindashvili – Georgian chess player, five-time world champion, and the first woman to receive the title of grandmaster among men, has sued Netflix – the largest streaming company for defamation in California, United States.

The dispute concerns a false statement purposefully made in the final episode of The Queen’s Gambit series regarding the most significant career achievement of the Georgian grandmaster, claiming as if she had never faced men.

The hearing on the case is scheduled for 24 January 2022.

On 1 November 2021 Netflix submitted an Anti-SLAPP Motion and requested dismissal of the case. Nona Gaprindashvili responded on 3 December 2021 with an Opposition to Anti-SLAPP.

Following the announcement of the court ruling, Nona Gaprindashvili’s representative Rodney Smolla has made the below comment on the ongoing case: “It has been my privilege and honor to represent Nona Gaprindashvili. Of all the many cases and causes I have championed in my career, none has been more personally or professionally meaningful.

I look forward to visiting again soon, when Nona has promised me the honor of playing her in a game of chess—where I expect I will not do as well as I was able to do as one of her lawyers. I join with all who love and admire Nona throughout the world in celebrating this victory in one of her most important matches. In substance and in symbol, this is a victory for Nona, and a victory for the people of Georgia.”

A Case brief in Georgian language can be found here.