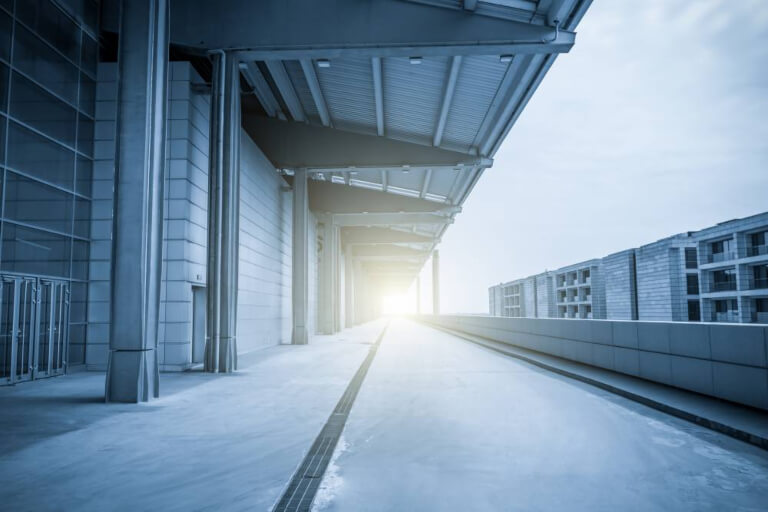 The Government of Georgia is not entitled to restrict the freedom of movement and assembly, guaranteed under the Constitution of Georgia.

The Government of Georgia has made an amendment to its Ordinance #322 of May 23, 2020 and from November 9 of the current year restricted the movement from 22.00 pm to 05.00 am in Tbilisi and other cities of Georgia. There is a strong reasonable presumption that the government has taken such a measure to restrict and control the ongoing intense protests in the country related to the parliamentary elections.

Such a conclusion is made based on the analysis of the provisions of the legislation of Georgia provided below.

Legislation of Georgia recognizes only one legal ground for restricting the rights guaranteed under the Constitution and such ground is declaring a state of emergency in the country. Even in a state of emergency, such rights can be restricted only by a presidential decree, which must be immediately submitted to the Parliament of Georgia for approval.1

In the case at hand, no state of emergency has been declared in the country. The Government of Georgia restricted the freedom of movement of citizens by amending Ordinance # 322 of the Government of Georgia. The title of the mentioned Ordinance is “On the Approval of Isolation and Quarantine Rules”. The government has the authority to establish such rules based on the Law of Georgia on Public Health.2 The Ordinance # 322 itself refers to the Law on Public Health as the basis for establishing such rules. There is no other legal basis for the aforesaid Ordinance.

It is noteworthy that before the law/legislator instructed the government to establish aforesaid rules, it itself defined what “isolation” and “quarantine measures” mean. Accordingly, when defining the rules of quarantine and isolation, we must refer to the rule of law and understand what is the legislative definition of these concepts. Identifying these concepts will allow us to find out what rules the law/legislator has instructed the government to establish.

“Isolation” – keeping a diseased or an infected person separately from others for the period of communicability of the disease by placing him/her in such a place and/or in such conditions that would restrict or prevent direct or indirect transmission of the disease from him/her to another person.3

“Quarantine Measures” – a set of measures applied to a person who is not diseased but has been exposed to a communicable disease case during the period of communicability.4

Therefore, according to the legislation, the government has the power to establish rules that apply only to the above provisions, i.e. the government can establish regulations that only apply to the behavior, care, etc. of infected or related persons, which means that the government in no case have the authority to impose regulations and restrictions on the general / non-infected members of society and to impose restrictions on freedom of movement and freedom of assembly which are guaranteed under the Constitution of Georgia.

A dangerous precedent has been set in the country for the unlawful restriction of human rights and freedoms guaranteed under the Constitution of Georgia.

This document is prepared for general information purposes only and should not be used as legal or other professional advice.

If you need detailed advice or have any questions regarding administrative and/or criminal liability, please contact us.