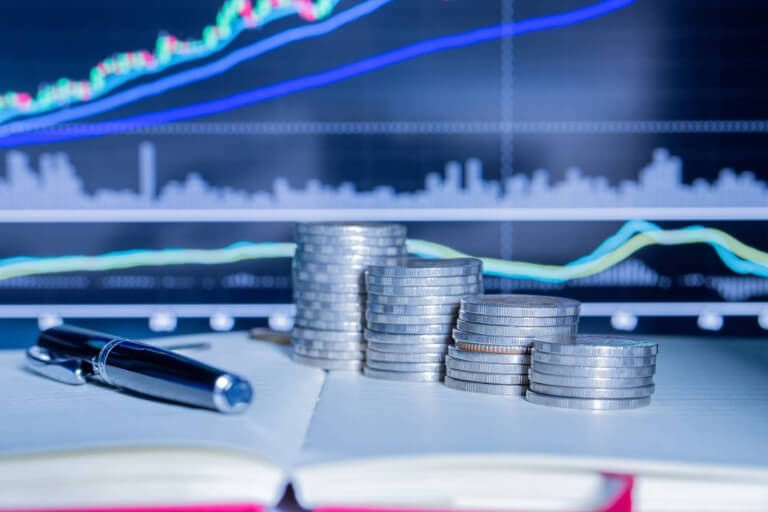 Partner Note: The law which aims to attract the foreign direct investments provides for the nationalization and confiscation of the investments

Amid the pandemic-induced economic crisis, a revival of suspended investment projects and the stimulation of foreign direct investments (“FDI“) have vital importance for the Georgian economy. In this context, we would like to draw attention to the fundamental defect of the respective legal framework that creates an unfavorable investment environment and makes investment projects non-bankable for the financial institutions. Paradoxically, the law, which is aimed to attract and promote FDI, provides for the nationalization and confiscation of the investment. Legal regulation providing the nationalization was introduced in 2013 and it equally applies to local investors. This is even more ironic as the Constitution of Georgia unequivocally recognizes and guarantees the property rights and does not allow the nationalization.

Nationalization Provisions in the Law on State Property

The case concerns the Law of Georgia on State Property dated July 21, 2010 (hereinafter the “State Property Law”). The State Property Law is the main legislative act governing the privatization, as well as the transfer of the right to use of the State property (lease, right to build, usufruct, etc.) to private parties.  The common form of privatization is the alienation of State property in exchange for payment of its value, in such a case pursuant to respective sales and purchase agreement, the purchaser pays the State (acting as an owner and seller) the sale price for the assets and obtains ownership title over such assets in exchange of the payment of sales price. The purchaser can be selected through auction, tender, competitive selection process, or otherwise.

The new provision of the State Property Law that was introduced in November 2013 sets the consequences of termination of the Privatization Agreement which constitutes the ground for the Nationalization of such investments. In particular, under Article 20, paragraph 6 of the State Property Law, in case of the breach of the privatization obligations by the investor, the State has the right to unilaterally terminate and exit from the Privatization Agreement; as a result of such exit, the privatized property returns back to the State ownership without paying any compensation to the investor for the sums paid and expenses incurred. In other words, in case of the breach of privatization obligations the investor is losing everything and shall walk out with hands in an empty pocket and the State gets everything no matter what the value of such gain is.

The above provisions of the State Property Law contradict the constitutional right to property, the fundamental principles of private (civil) law, and serves as the ground for the Nationalization of the investment (the “Nationalization Provision”).1

The Privatization Agreement by its nature is a civil law contract – sale and purchase agreement according to which the purchaser fulfills certain obligations in favor of the seller in exchange for the transfer of title.

According to the fundamental principle of civil (private) law enshrined in the Civil Code of Georgia (hereinafter the “CCG”) the State participates in civil-law relations as a private legal entity;2  and all parties to the civil law relations enjoy equal rights.3  In case of termination of sale and purchase agreement, universally acknowledged fundamental principle, the right to bilateral restitution applies.4  According to such principle, if the seller (State) renounces the agreement due to the buyer’s (the investor) failure to fulfill their obligations (privatization obligations) and for this reason the seller proceeds with the withdrawal (exit) from the agreement, each party is obliged to return to each other everything they gained under the agreement. The said rule is imperative, and the law explicitly states that any agreement derogating from this principle is void (hereinafter the “Restitution”).5  The same principle applies in case any of the exits from the agreement due to breach of the contractual obligations by another party,6  in which case exiting party is entitled to claim compensation of damages and payment under any agreed instruments of securing the contractual obligations (penalty, bank guarantee, default interest, security deposit, etc.).7

In case of application of the above principles and provisions of the CCG, without taking into the consideration the Nationalization Provisions, the breach of the privatization obligations by the investor and exit of the State from the Privatization Agreement would lead to the following consequences:

I. The state is entitled to claim from the investor:

a) Return of the transferred/alienated property.

c) Compensation of direct and indirect damages faced by the State as a result of investor’s breach of the Privatization Agreement, including the lost profit.

II. The investor is entitled to claim from the State everything that the State may gain as a result of the termination of the Privatization Agreement. The State’s counterclaims mentioned under items a) b) and c) of Paragraph I above shall be considered, and the meantime can be deducted (offset) from the investor’s claims.

For clarity we refer to the hypothetical example, which is similar to many investment projects in Georgia involving privatization of State property.

The State and an investor entered into the Privatization Agreement under which:

(i) immediate payment of sales price USD 1 million that is much lower than market price (being USD 3 million); and

(ii) fulfillment of privatization obligations: construction and operation of 150 rooms hotel in 3 years for which USD 30 million investment shall be made.

(i) bank guarantee of 10% of the value of the investment obligations i.e.  USD 3 million;

(ii) default interests to be calculated daily for the overdue obligation (at the moment of the termination of the Privatization Agreement by the State amount of such interest accrued is USD 500,000).

Without the application of the Nationalization Provisions and based on the CCG principles the consequences of the termination of the Privatization Agreement would be as follows:

The State would be entitled to claim from the investor:

(i) Return of the land plot back into the State’s ownership that also would result in the transfer of title on the unfinished hotel building to the State (with a value of USD 25 million);

(ii) Payment of USD 3 million under the bank guarantee;

(iv) Compensation of damages in case the State evidences that such damages are the result of the breach of the Privatization Agreement. Let’s assume hypothetically, the damages the State has suffered (including the lost profit) is the market value of the land plot in the amount of USD 3 million that is the amount the State would receive in case the land plot was sold on the auction.

In accordance with the CCG, the State may claim from the investor the title over the land plot and payment of USD 6,500,000 (3 million under the bank guarantee; 0,5 million accrued interests and USD 3 million for damages).

The Investor may claim against the State:

(i) Reimbursement of USD 1 million, paid as a purchase price.

(ii) Compensation for the value of unfinished hotel building of USD 25 million (the counterclaims of the State’s above under items (i)- (iv) can be deducted from such compensation claim).

In case of the application of the Nationalization Provisions to the above case, the investor will have no claim against the State and the State in addition to claims described under items (i) – (iv) above is entitled to claim entire investments including ownership title on the unfinished hotel building without payment of any compensation. As a result, the State will be entitled to claim and receive:

(i) title on the land plot (worth of USD 3 million) without returning paid sales price of USD 1 million (i.e. the State will gain two more millions of USD);

To summarize the above example, pursuant to the Nationalization Provisions, as a result of the termination of the Privatization Agreement, the State will be entitled to claim and receive in aggregate USD 32,5 million and investors will have to walk out of the country with nothing.

An antonym for the “Nationalization” is the term “Privatization”. Ironically, the law that aims to attract and promote the investments follows the paths of the Nationalization of such investments. We hope that ways will be found to change this reality, for which, in my opinion, the active involvement of professional-business organizations is necessary.

This material has been prepared for general informational purposes only and it is not intended to be relied upon as legal or other professional advice.

In case you require detailed guidance or have any questions in connection with the matters discussed herein, please contact us.